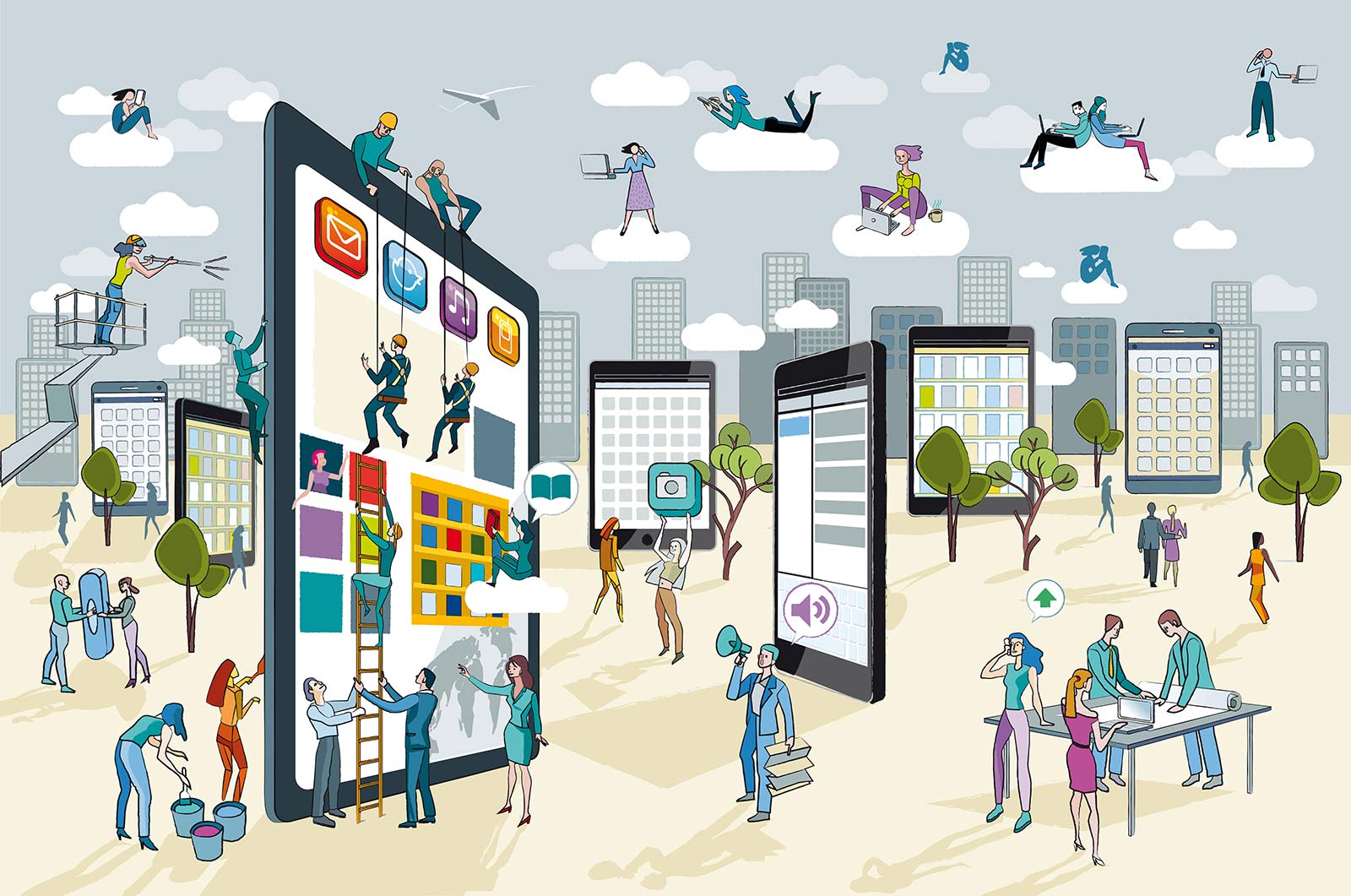 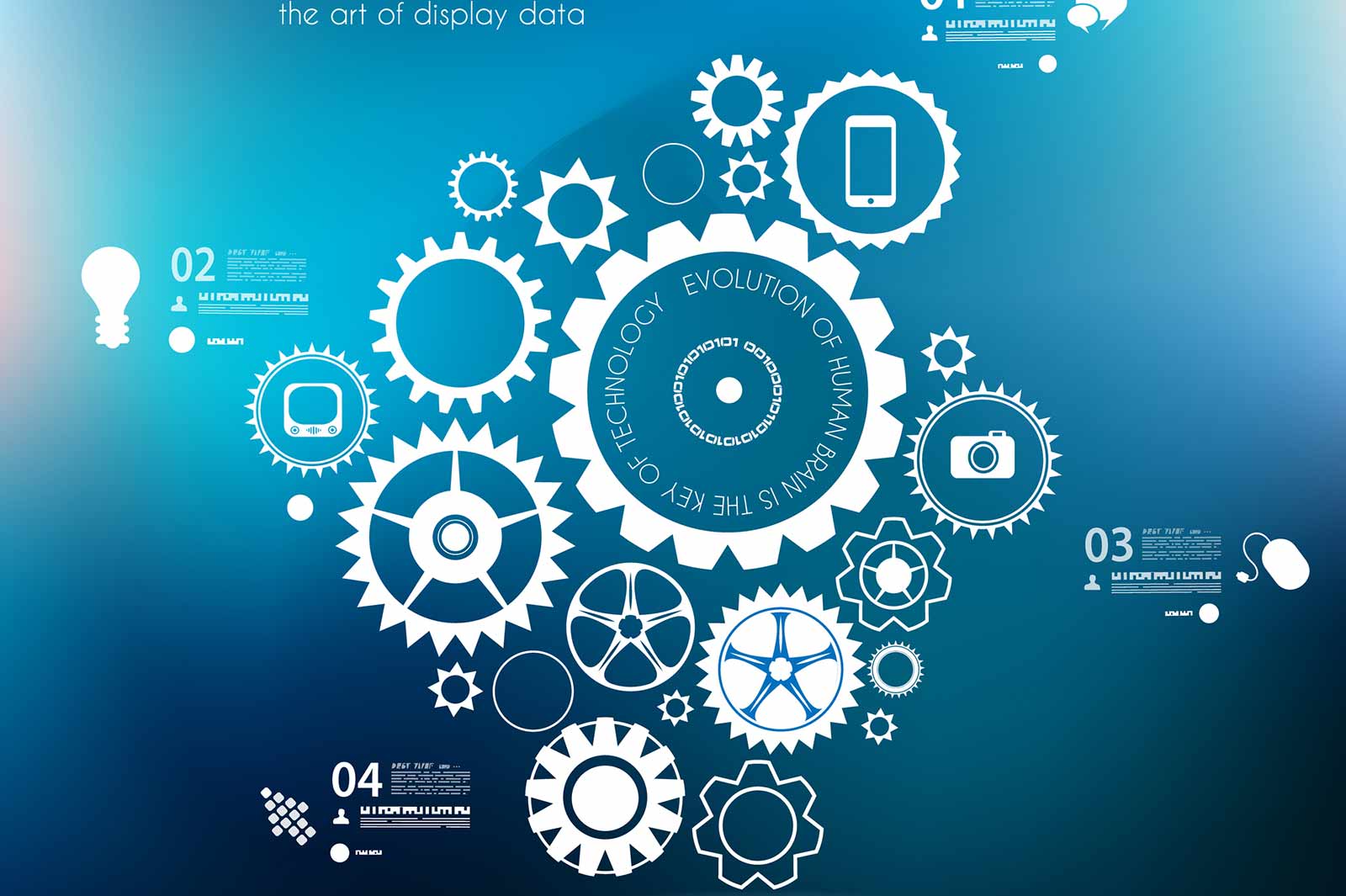 Providing responses to a variety of technologies and required solutions. 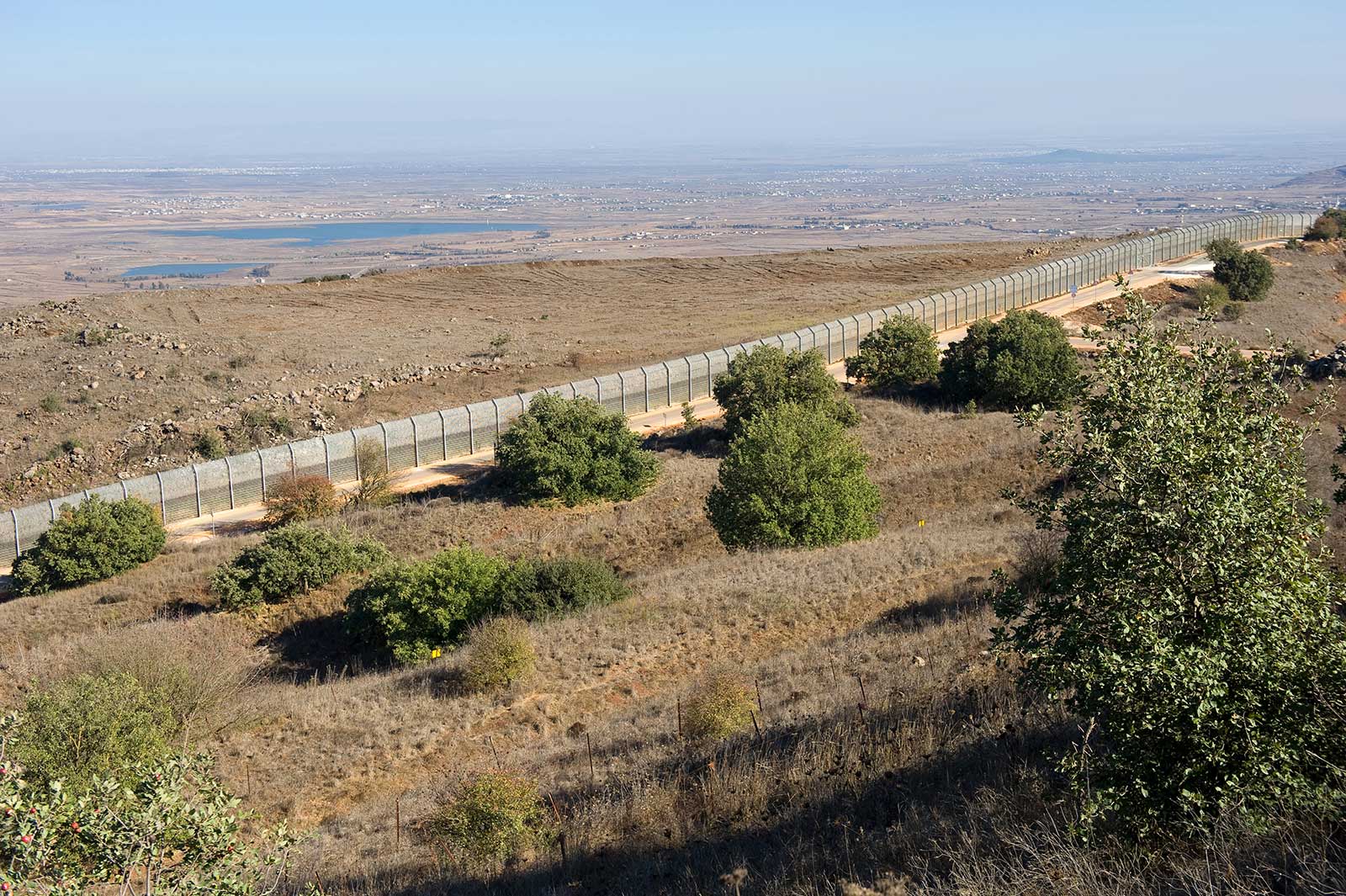 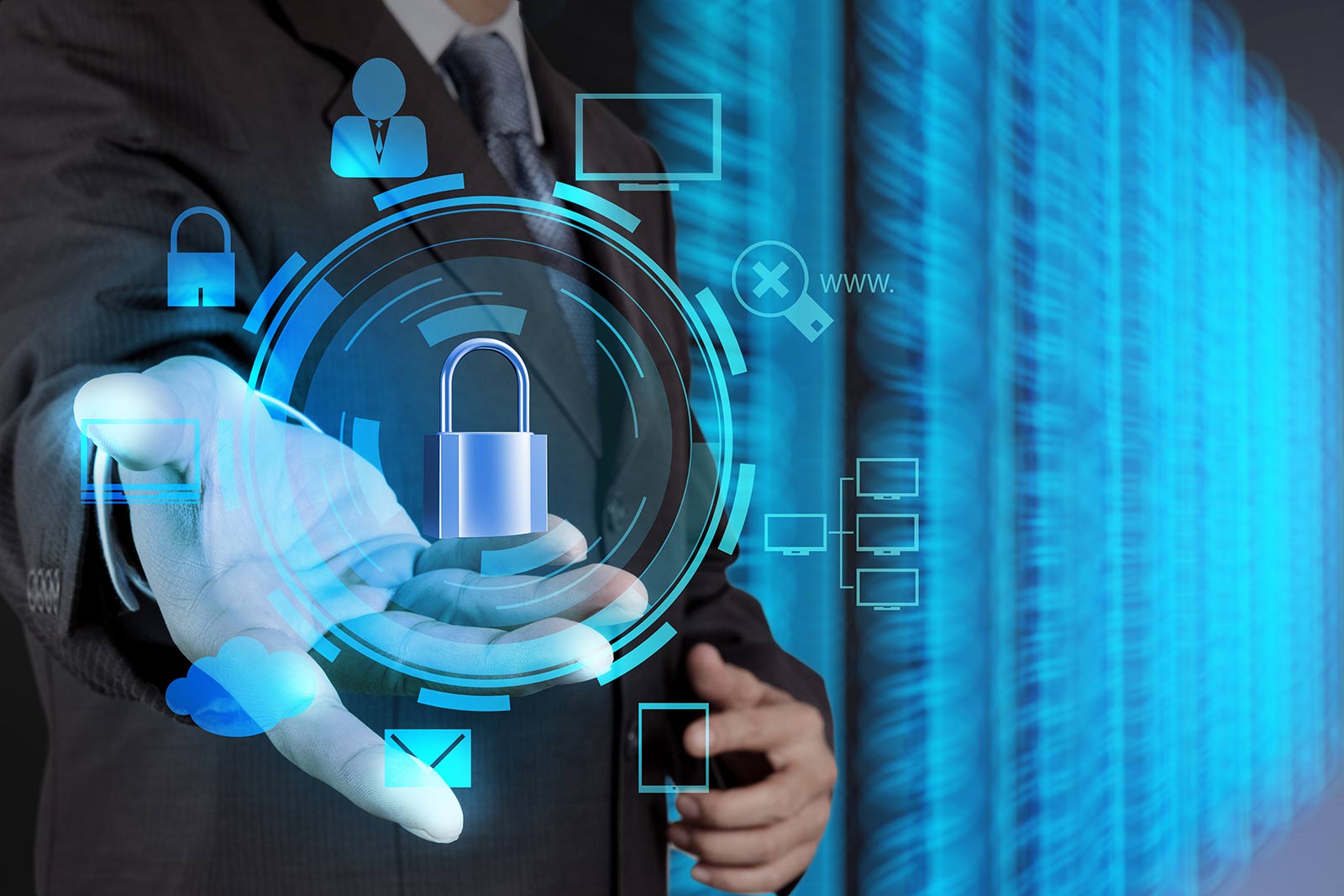 The ability to gather sensitive information and provide cyber response when necessary. 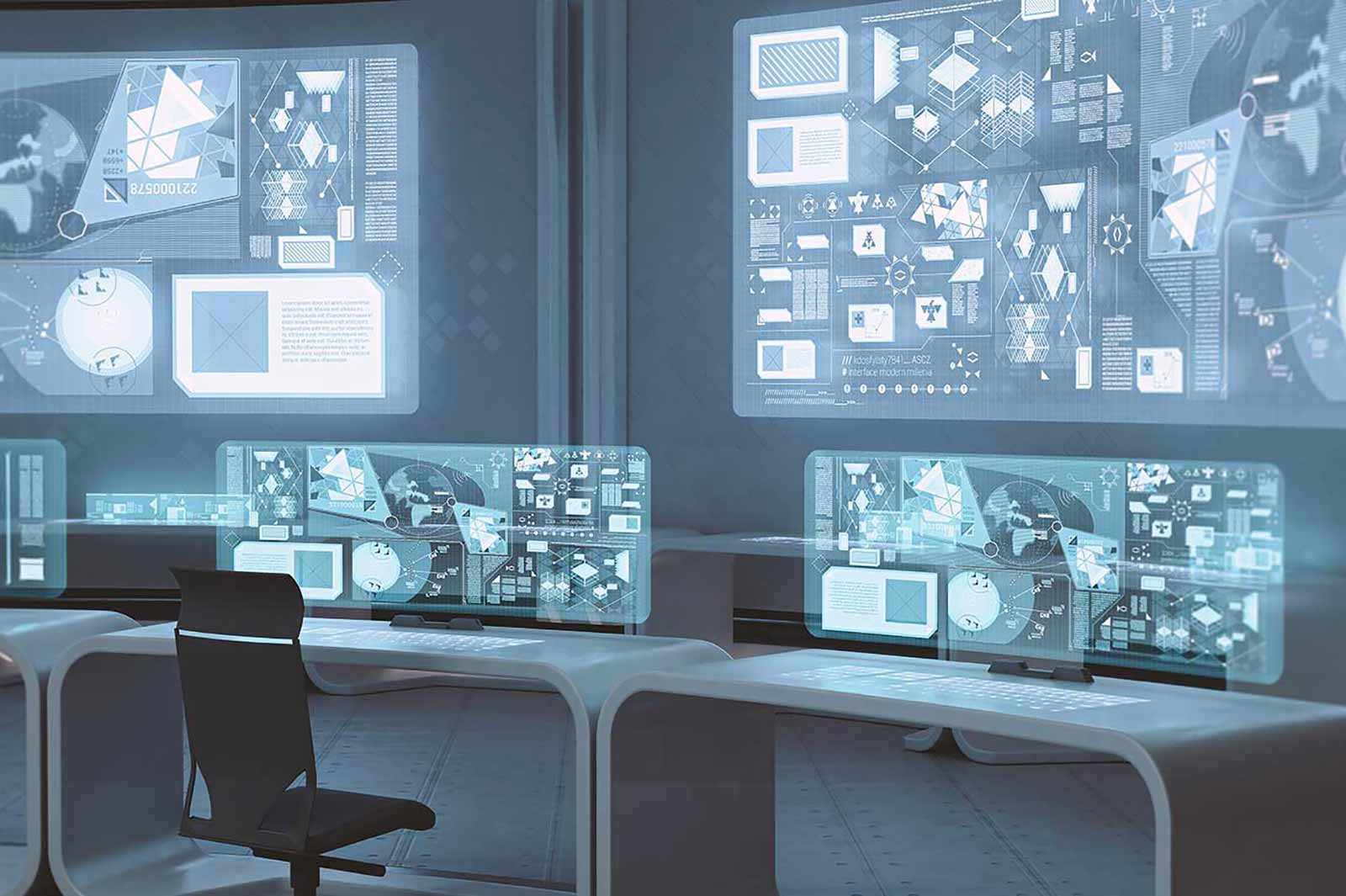 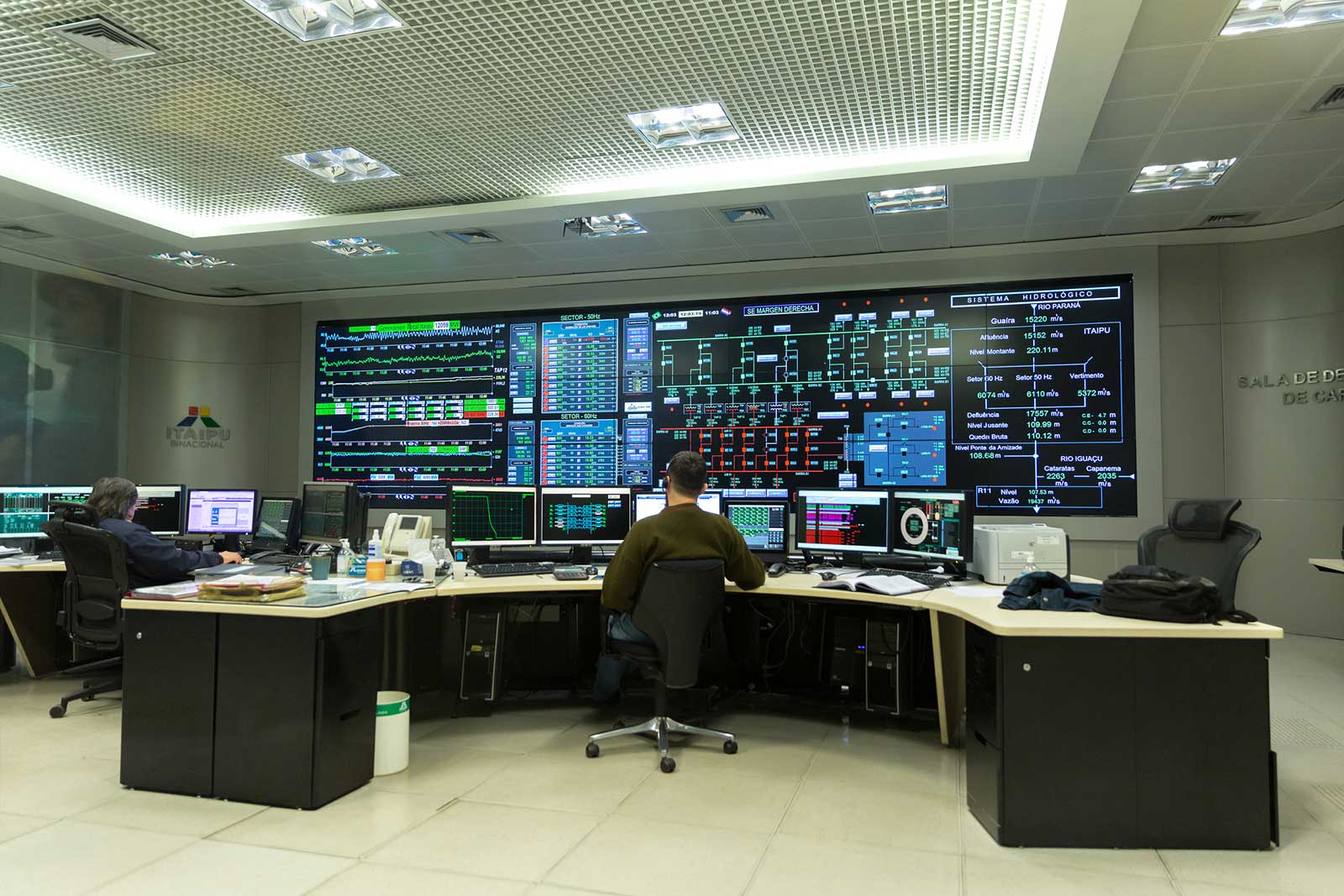 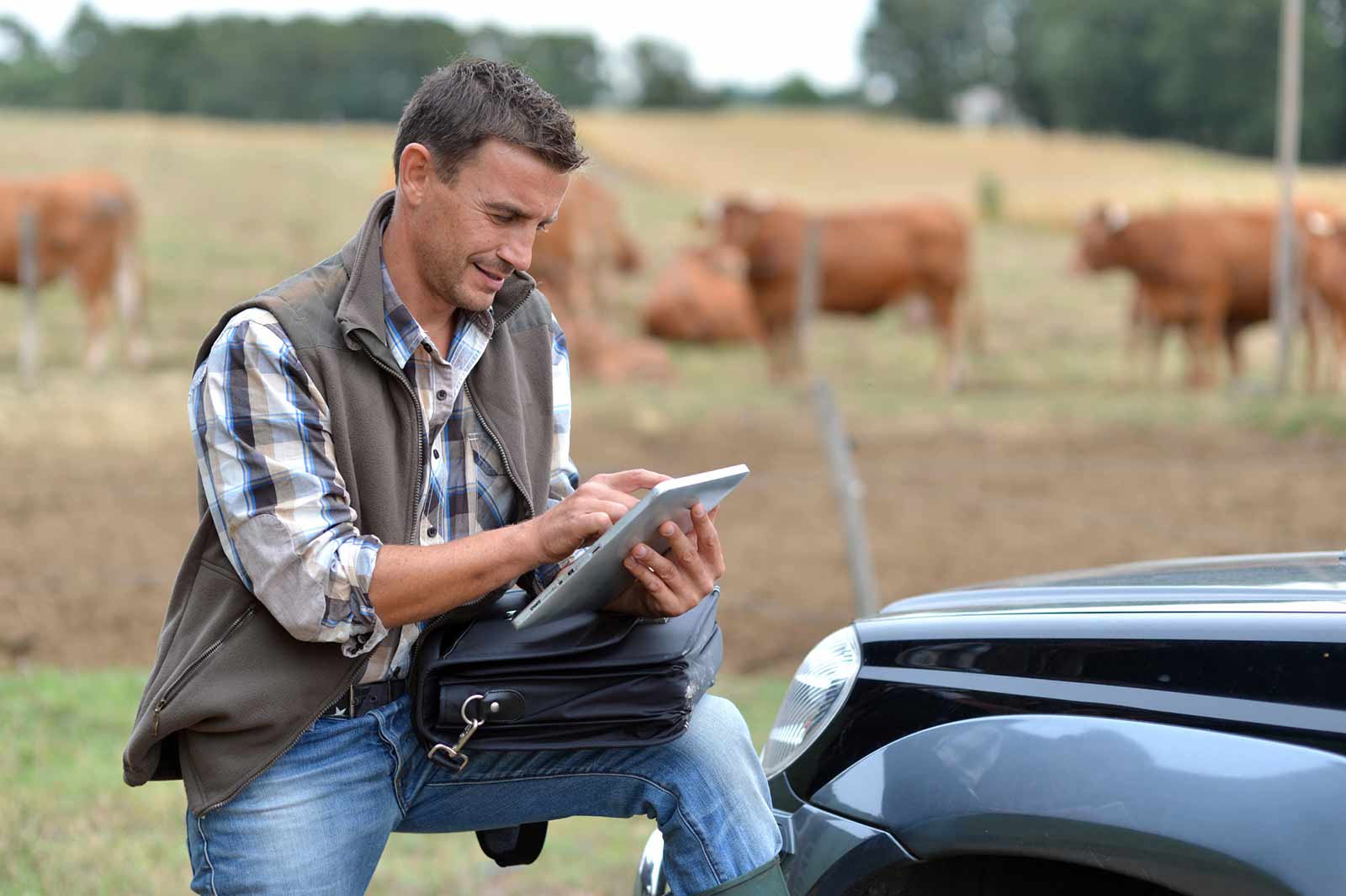 "Homeland security" as a term surfaced after the September 11 terror attacks. After the failures and the inability to prevent, handle and manage complex events like that, this term was chosen as a title for all threats and perils to the security of a state and its people.

In and of itself, the concept is crucial and welcome, given the gaps between needs and threats. This term and this institution have been given top national priority the world over, with public security becoming a key term in the general perception of life. Almost a thinking and behavior concept in the modern world, it has become an umbrella for many unclear or undefined aspects of security.

Many defense organizations are now involved in security, and HLS has become a fundamental theme in their various programs. Companies are hard at work developing and providing sophisticated solutions; from automatic speech recognition systems, location remote sensors, video images recognition, alarm devices, advanced tactical simulation systems and detection and neutralizing of hazardous materials (i.e., a lorry carrying a certain fertilizer may become a ticking time bomb if high jacked). The key players in the field of security are required to make strategic decisions upon entering this growing market, regarding budget and investments navigation, which do and will meet requirements and specifications of technological means and products in this market. It can safely be said that quite a few finances are diverted nowadays from the military to this field.

In recent years, we have seen a significant growth of international security industries in many areas directly or indirectly linked to HLS, specializing in the following fields, such as aviation, marine transportation, emergency and crises management (i.e., natural disasters), counter terrorism, civil defense and public awareness, law enforcement, information security, defending facilities and critical infrastructure. Part of the complexity of public security derives from lack of coordination and the inability of different agencies to work together or even communicate. For example, during an event in the middle of a large city, the chance of a successful coordination between the police, the rescue forces like fire fighters, ambulances and rescue teams is close to impossible, given the difference in communication devices, in operation concept and protocols, and most importantly, command & control systems that are different or even non-existent, and all that even before the military is called in to defuse a large scale crisis.

Any self-respecting agency has created a defense system based on critical infrastructure, on the personal, regional and national levels. For example, after the September 11 attack, places like the Buckingham Palace, the Vatican and the Eifel Tower have implemented programs and methods of defense to prevent and neutralize an attack before it happens.

This kind of proactive defense requires infrastructure and unique abilities in the following fields, most of which are included in the term C412:

Where no one stepped in, many companies have recognized the potential, participating in million dollars projects such as the Olympic Games in Athens (2004) and in Beijing (2008). That included a surrounding defense, C&C rooms, marine, airport and city security, crowd control, training law enforcement units, access control, communication etc. it should be pointed out that there are several veteran companies, who had started operating in the field following the terror attack on the Israeli athletes in the 1972 Munich Olympic Games. The companies of physical defense have since shifted modes, becoming HLS organizations. Some will develop further and participate in their country's national security' like protecting against water resources poisoning. The Olympic Games of London (2012) and Rio (2016), as well as any event that could become a media stage for terrorism have become and will become a security event of the highest complexity, requiring top levels of resources, planning and implementation.

The International Cooperation Institute (ICI) has launched the HLS project to promote global collaborations, which are key in countering international terrorism and crime. Many companies have joined the project as well as other projects. There are five distinct security circles, from which the operation and equipment concepts derive, and which require joining and integration within each circle and between them. These circles are:

The municipal circle – a safe city

Some would add a sixth circle – the individual circle

The issues cover countless areas and defense means; from physical protection of vehicles, buildings, agencies and airports, to security protocols, detecting explosives and hazardous materials on flights, in ports and in border checkpoints, to planning response to emergencies such as floods, earthquakes, tsunamis etc.